The task of translating the title of a film or a book into a foreign language for overseas audiences is not always that simple. Sometimes the original words neither work nor sound well in other languages, and the title does not make any sense at all! 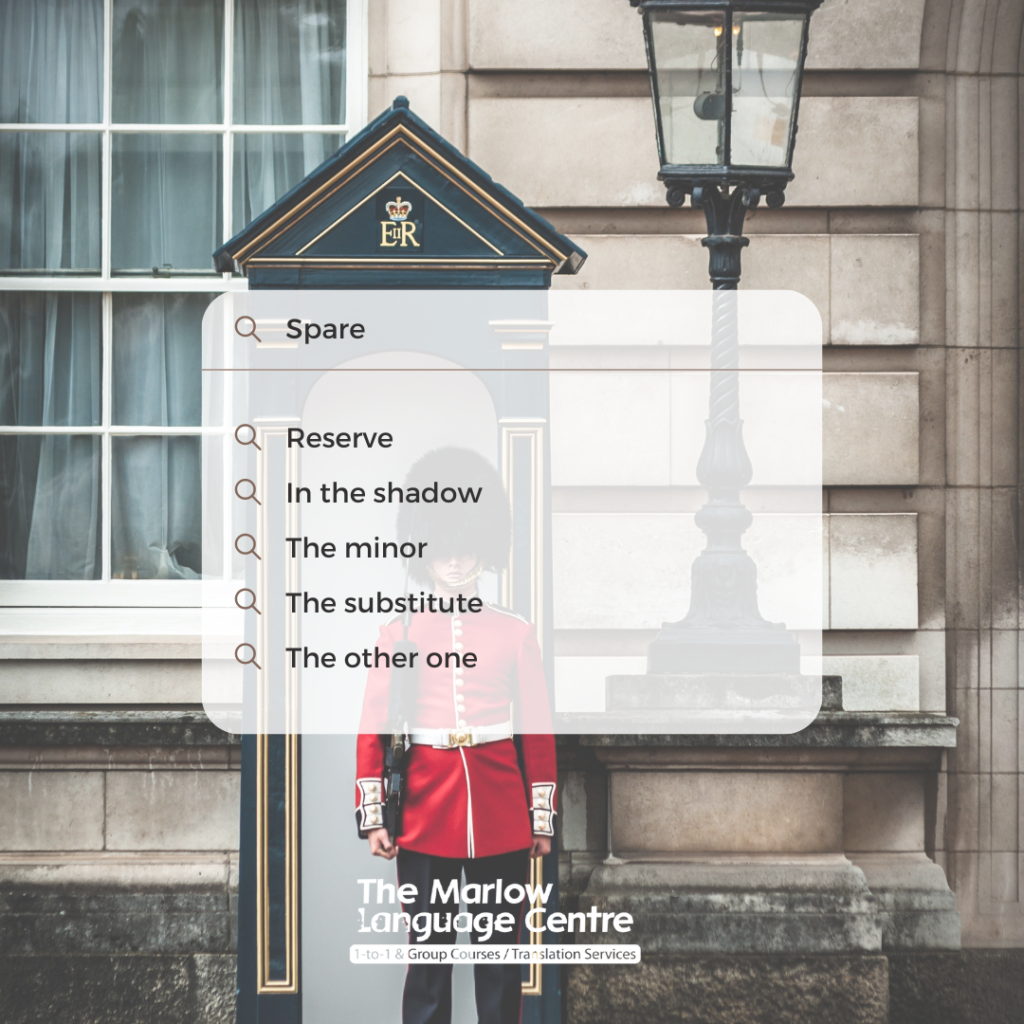 Therefore, translators (and marketers) have to use artistic thoughts and strategies to come up with words that neither look nor sound funny, odd or absurd in foreign translations.

For example, I was amazed to find out that the title of one of my favourite British espionage TV series called ‘The Avengers’ was known as ‘Chapeau Melon et Bottes de Cuir ‘(Bowler Hat and Leather Boots) in France.

I was very interested to read in the press how the title of Prince Harry’s memoir “Spare”, has been translated into some parts of the world. The English word ‘spare’ has so many different meanings that it is not surprising to see so many interpretations of this word worldwide. I have translated some of the foreign titles back into English to show the numerous variations of the original title.

In Spain (En la sombra) and Portugal (Na sombra) the chosen words have the same meaning in English – In The Shadow.

In Germany and The Netherlands, the chosen word is the same in English –  ‘Reserve’.

In Italy, the title happens to be the same word but the meaning is ‘The Minor’.

In France, the book is called ‘Le Suppléant’ (The Substitute).

I particularly like the Polish title, Ten Drugi (The Other One).

Tell us any other good examples of translations of film and book titles, brand names of products, etc …