END_OF_DOCUMENT_TOKEN_TO_BE_REPLACED

When you finally achieve the dream of buying, renovating, building or even renting your dream home abroad, the idea of embracing the local culture suddenly takes on a new significance. Naturally, you’ll be excited about learning how to live like a local – knowing the best places to eat, engaging in new traditions and understanding a different way of life but, more unexpectedly, living like a local becomes an absolute necessity if you want to get anything done! 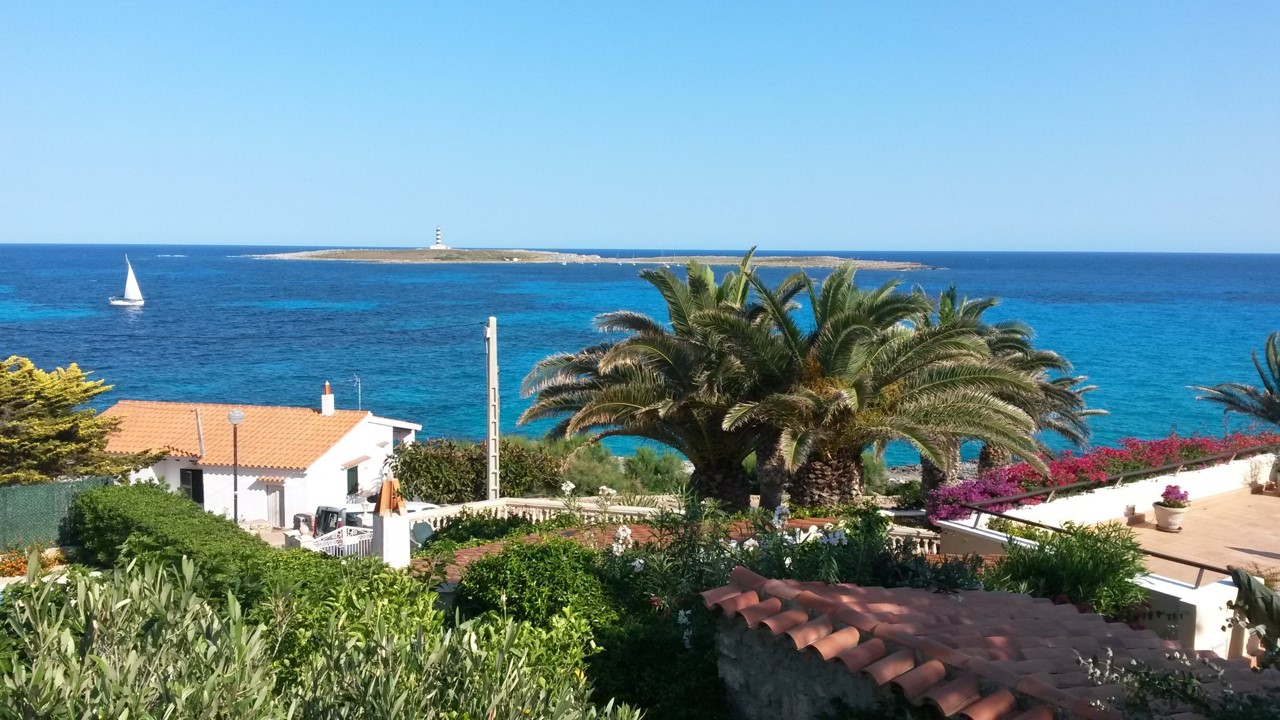 END_OF_DOCUMENT_TOKEN_TO_BE_REPLACED
… and why you can’t use them!

It goes without saying that we’ve heard every excuse in the book in the last 28 years… and we’ve overcome every single one of them. At the Marlow Language Centre, we come across the same reservations time and time again, but the trick to surmounting those mental blocks is to see those “reasons” for what they are – unfounded excuses that you don’t have to be guided by!

Want to know if your favourite excuse is on our list? These are the five most common reasons we hear for shying away from learning a language – and why you can’t use any of them…
END_OF_DOCUMENT_TOKEN_TO_BE_REPLACED
Perceived obstacles and how to overcome them

Learning a second language can be a smart career move, yet many employees find themselves terrified of tackling such a challenge.

This can be both frustrating and baffling for you as a manager – especially if you find language learning easy yourself – so how can you best support your employees to not shy away from the benefits of bilingualism?
END_OF_DOCUMENT_TOKEN_TO_BE_REPLACED Hands up if you started the year with a flurry of new year’s resolutions and career goals.

Even for the biggest procrastinators amongst us, January 1st seems like an enticing time to start developing our skillset by setting goals like learning a second language.

END_OF_DOCUMENT_TOKEN_TO_BE_REPLACED